All Featured Artist: The Magician 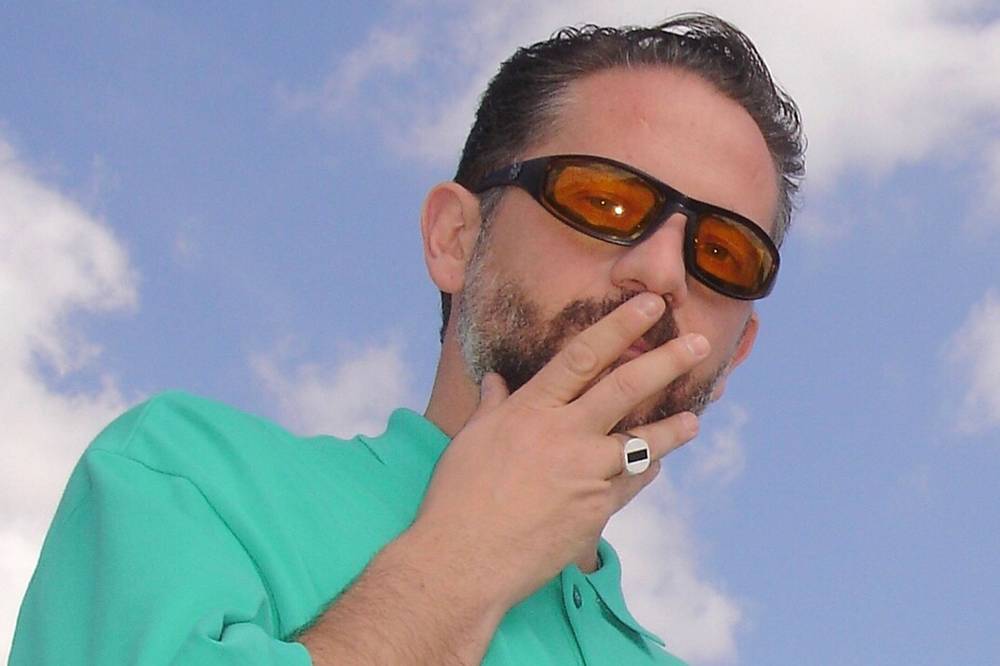 If you meet someone that knows the name Stephen Fasano, that person knows their shit. At least when it comes to dance music. Fasano is better known these days as the illusive, the mystical musíc maestro - The Magician.

The Magician is essentially that one friend that everyone feels comfortable handing the aux cord to at the function. If you’re reading this and think you’re that friend, then the odds favor that you’ve heard The Magician - even if you don’t know it yet.

The DJ and producer hails from Brussels and first started his career or dancefloor curator alongside longtime friend Vito de Luca to form Aeroplane. The duo’s last album created together, titled We Can’t Fly  sounded kind of like a retro science fiction soundtrack laced with funk and disco.

In 2010, Fasano decided to part ways from the group and take the solo route for a bit as The Magician while de Luca continues to release tracks under the name Aeroplane.

Shortly after that in 2011, he hit the ground running by pairing up with well-known French record label, and just overall coolness machine, Kitsuné to release a couple debut tracks. One of which came in the form of a collaboration with French producer Yuksek under the name Peter & The Magician to release the Twist. The music video features a masquerade bumper cars session that honestly feels like the most spot-on thing you would  want to do while listening to the son.

He remixed Lykke Li’s I Follow Rivers to widespread success, racking up nearly 70 million views on YouTube to date. In an interview with WeLoveDC.com back in 2011, The Magician describes where his alias stems from:

“I was looking for a new name/concept and my girlfriend Julie came with that name. At the beginning, I wasn’t sure because it could sound a bit pretentious to be called “The Magician”

Each month, The Magician releases his monthly mixtapes charmingly known as Magic Tape. These highlight new music from across the internets, known to drop in a few exclusives here and there from various artists. A medley of music pulled out of his metaphorical top hat for all of us to groove to.

We The Beat is happy to help bring The Magician alongside Hotel Garuda to Vinyl at the Hard Rock Casino in Las Vegas on June 7th. You can find tickets here.