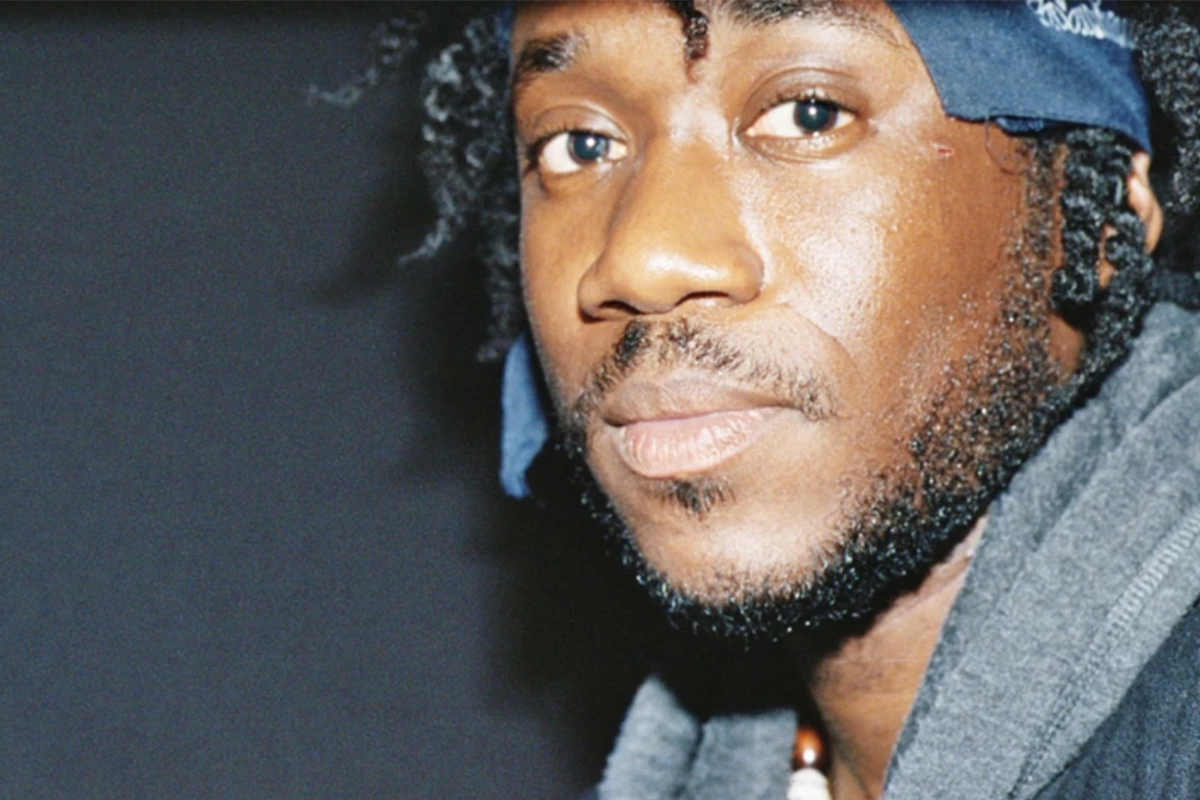 This week we’re highlighting one of the most underrated artists of the past few years, UK-based Dornik, who recently released his phenomenal sophomore album Limboland [Listen on Spotify].  The singer-songwriter first broke onto the scene with his 2015 self-titled debut album and ever since we’ve been craving more. Known for his incredibly clean production, filled with wobbly bass lines, and feel-good grooves, Dornik has yet again proven himself as one of the top tier artists of the modern disco/r&b world.

Listen to the standout single ‘Do You Wanna?’ featuring Gavin Turek below.