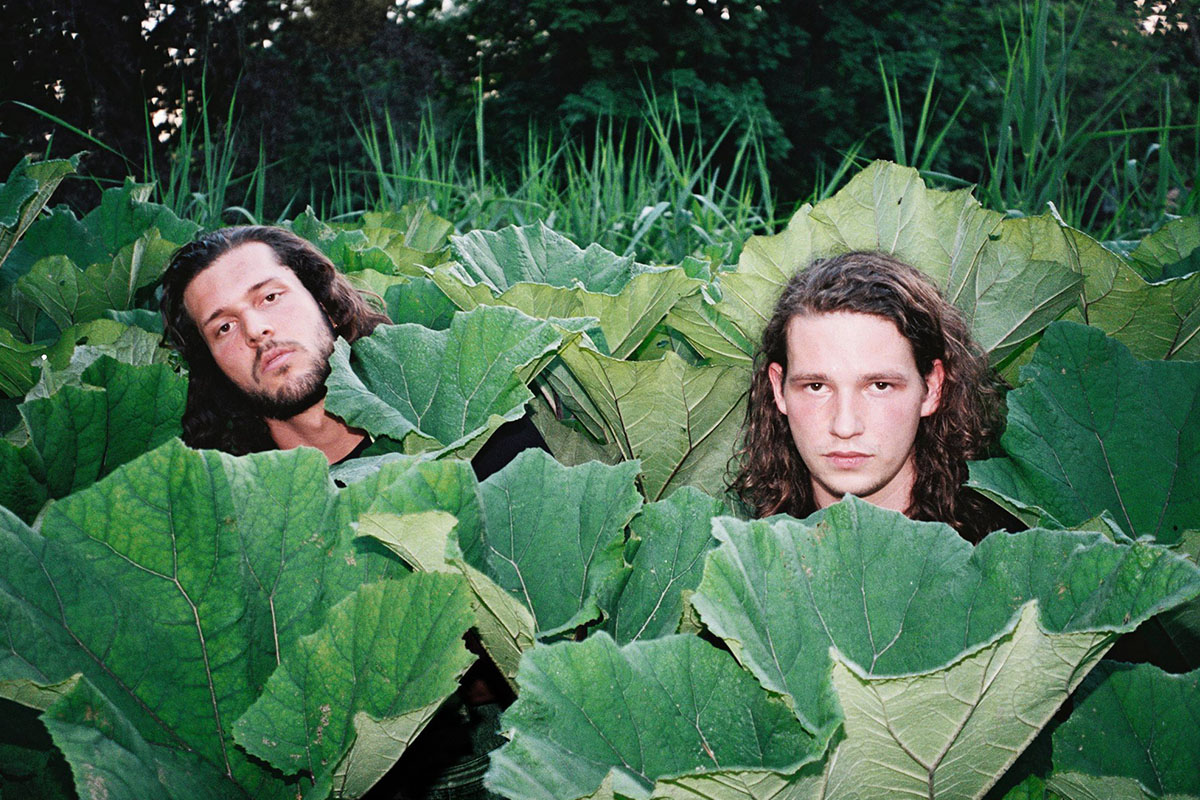 Pop, soul, folk, and psych is a mishmash of clashing genres that typically don’t see intersection. Enter Daniel De Jong and Daniel Elvis Schoemaker the songwriting, producing, and dynamic duo of Feng Suave, who’ve created a harmony between such genres that few have been able to be successful at. The Amsterdam based duo are reintroducing a 70’s sound with an undoubtedly modern twist by combining slow deep grooves of instrumentation with entrancing vocals sung by De Jong. This is ever apparent in such earlier songs as “Sink into the Floor” and “Honey, There’s No Time” from their self-titled debut EP “Feng Suave” (2017), which will make you feel as if you’re melting into your seat in the best possible way. It’s really no surprise to us that their sound was shouted out and admired by Iggy Pop.

More recently, they’ve released Warping Youth (June, 2020) a 6-track EP that brings back the fundamental elements that early listeners were hooked on but does not shy away from introducing newer elements that are upbeat and light to their ever-growing style. This was most recently showcased in their COLORS live performance of “People Wither”, their breakout track from Warping Youth. And similarly in “Toking, Dozing” their first single from the EP.

De Jong and Schoemaker look to continue their tour on the 3rd of December (pending COVID) in their home country of the Netherlands, then Paris, Ireland, before stopping in the UK. We have absolute faith that Feng Suave will make their way to the US eventually as their fan base grows larger and their sound starts to become more apparent.

Feng Suave reminds us, the listeners, that the word “sensory” can live and breathe outside the normal constructs of what we’re accustomed to, and that their style will only continue to evolve and garner the attention of music heads everywhere.

Editor’s Picks: “Sink into the Floor”, “People Wither”, and “Honey, There’s No Time”