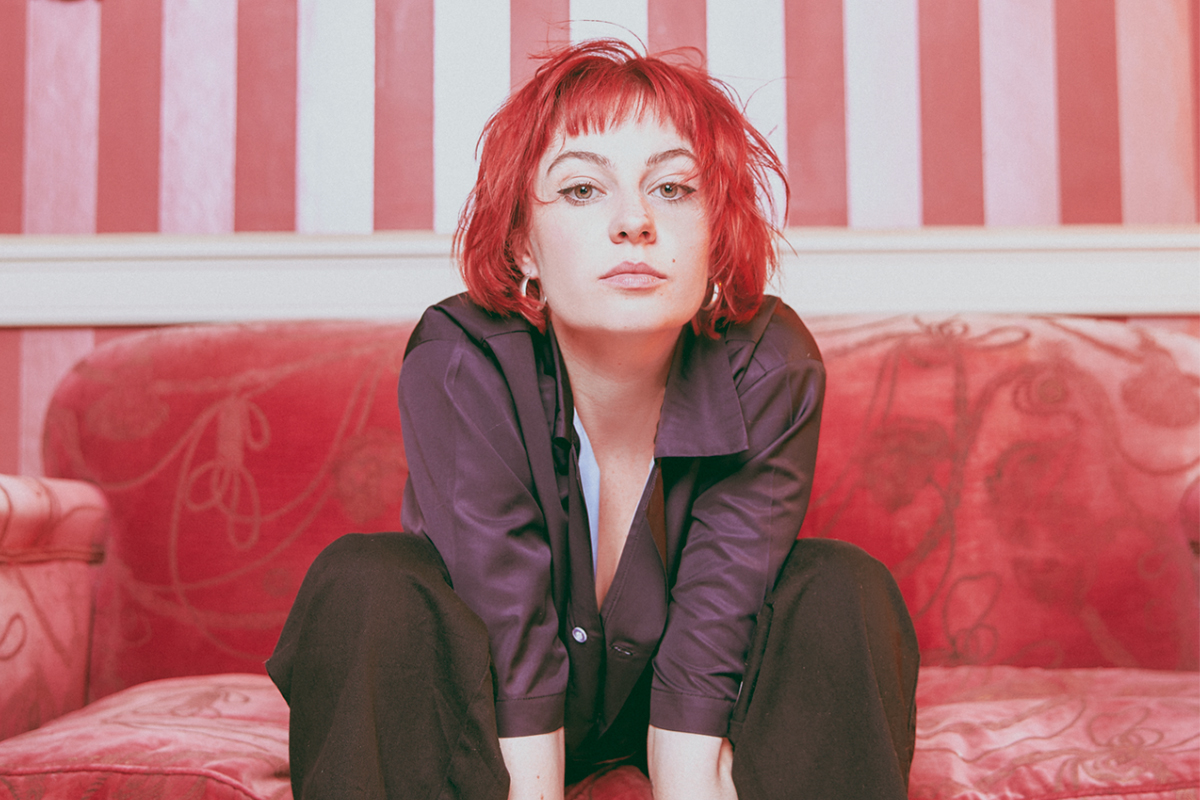 There is no better way to introduce neo-soul artist Biig Piig than through the contents of her Spotify bio. She introduces herself, “…I make tunes about my life. I grew up in Spain but i’m Irish and living in London. dunno if you care about any of that but was told I should make a bio so hope that was alright lol x.” Jess Smyth is a freewheeling 22-year-old with an autobiographical discography set to smooth hip-hop beats, using her music as a medium to transcend human connections and cultural norms.

After spending her most formative years in Ireland and Spain, Smyth found herself relocating to London at 14. It was another wave of being a stranger in a new place, but she used this point of solitude to serve as the birth of her musical creativity. “I didn’t know anyone to hang out with, so I picked up a guitar and started making tunes to keep myself company,” she said in an interview with Dork.

Smyth debuted her newfound passion during freestyles at house parties and local open mics. She built a tight-knit community through her music and a loyal following on SoundCloud, where she released her very first songs. It didn’t take long for her unique blend of jazzy beats and hip-hop lyrics to gain traction online. The digital music platform COLORS invited Smyth to perform a live session of her 2017 single “Vice City” at their Berlin studio, which has garnered more than 7.5 million views to date.

In 2018, she released the first of a trilogy of EPs Big Fan of the Sesh, Vol. 1, which feature deeply personal tracks and lyrics in both English and Spanish. Through her series of singles and EPs over the past two years, the theme of emotional intimacy is the cornerstone of her style of music and live performances. “You go to the shows and meet people, and afterwards I feel incredible because I don’t know if we would have met otherwise. We have the same age (though sometimes not), we’re from completely different backgrounds, from completely different areas, and the noises I’m making have suddenly brought us together,” she said in an interview with GoldenPlec.

You can listen to her latest EP “Oh No / Liar” streaming now on Spotify and Apple Music.