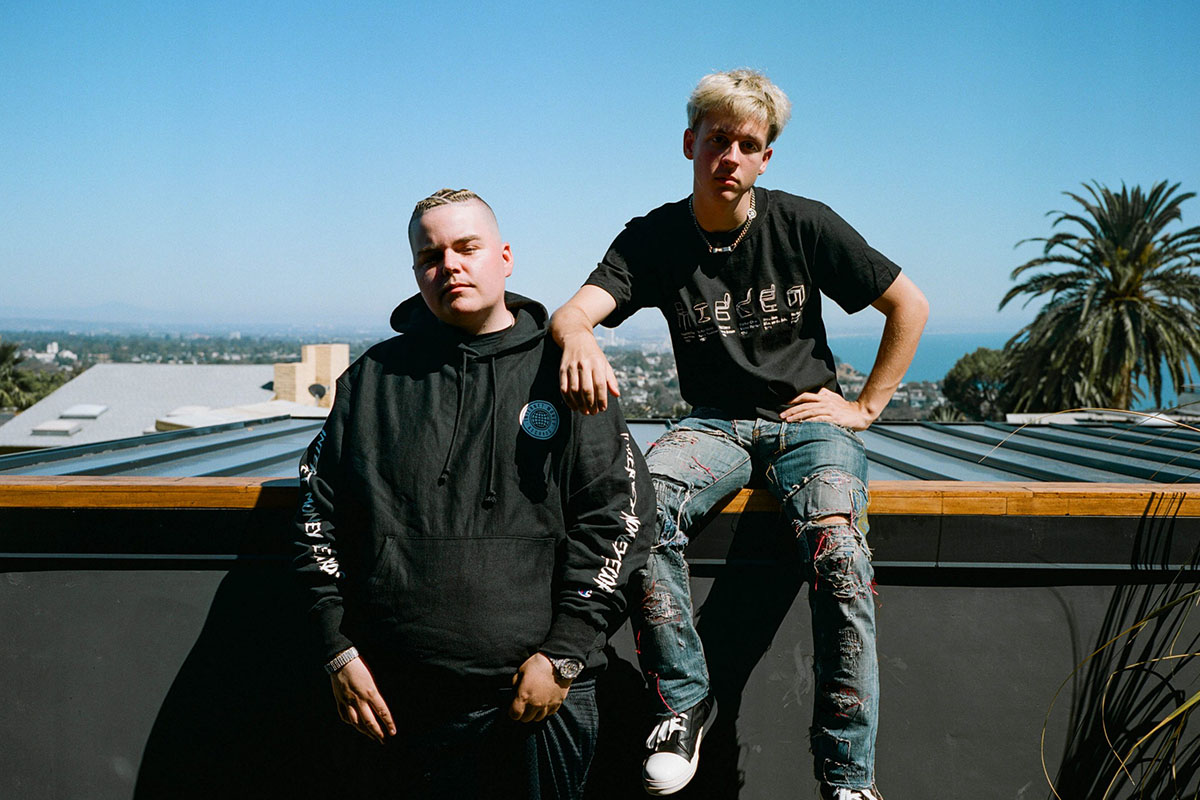 The collective Internet Money spits out hit songs like an ATM. Producers Taz Taylor and Nick Mira have gone from selling beats off Youtube to making platinum records with artists that have taken over the charts.

- At 18, Taz dropped out of school and started selling beats online to pay for his mom’s cancer treatment. He teamed up with fellow teenage producer Nick Mira to navigate the music industry together.

Gunning for #1 with Lemonade

- Now a collective of producers and artists all living in the same LA house, Internet Money released their full length album B4 The Storm this year.

- Featuring Gunna, Don Toliver, and Nav, the lead single “Lemonade” has hit #1 on Spotify in the US and landed in the top 10 on Billboard 🍋