All Artist Radar: The Kid LAROI 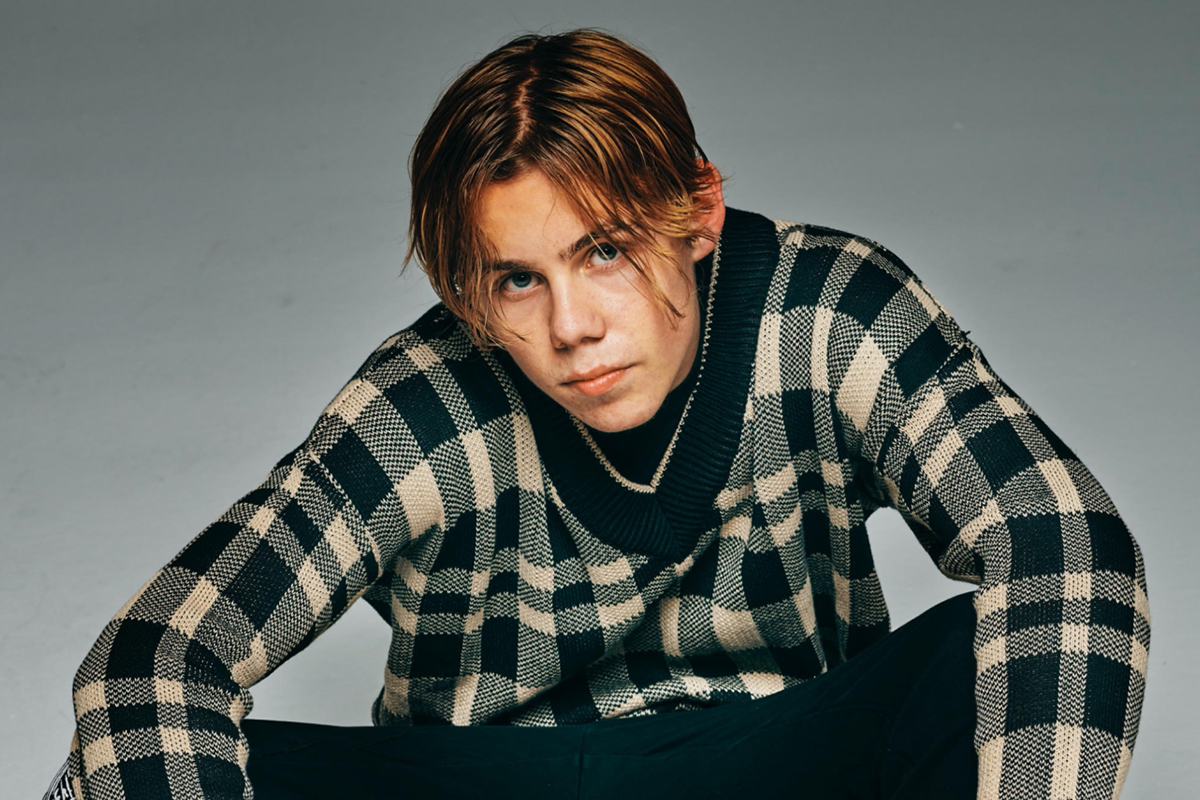 To introduce LAROI as the artist behind the viral TikTok soundbite lauding the looks of one of the platform’s biggest stars, claiming “I need a bad bitch… Addison Rae”, would be a disservice to an artist producing a depth of music far beyond his 17 years. Born in Sydney, Australia in 2003 to a French father and an indigenous Australian mother, LAROI’s name is an adaptation of the native ethnic group he and his mother belong to, the Kamilaroi. Beyond just his name, LAROI is poised to share Australian culture with the world.

Howard is young but his digital footprint is not – discovered by JuiceWRLD at age 13 while touring Australia, he has been putting out music far longer than a lot of artists catching their breaks in 2020. This all culminating in his latest and most mature album F*CK LOVE (SAVAGE). True to name, the album brings LAROI’s teenage angst and trouble with relationships to life in a way that’s true to the current crop of punk rap personas highlighting the charts. He has a voice that a Juilliard professor might say lacks pitch or maybe doesn’t hit notes perfectly – but his voice is raw, infectious, and addictive. Floating through his debut album crooning over trap beats laden with instrumentation you might find on a folk or even an alt-rock album, LAROI has found his pocket at a young age. Look to “WITHOUT YOU” to explore his unique vocal range and settle into your quarantine breakup. Follow that with the hook on “Always Do” to confirm LAROI is truly starting to master his craft. At only 17 the best is yet to come for The Kid LAROI.