All The Heartbreak Kid: Hope Tala 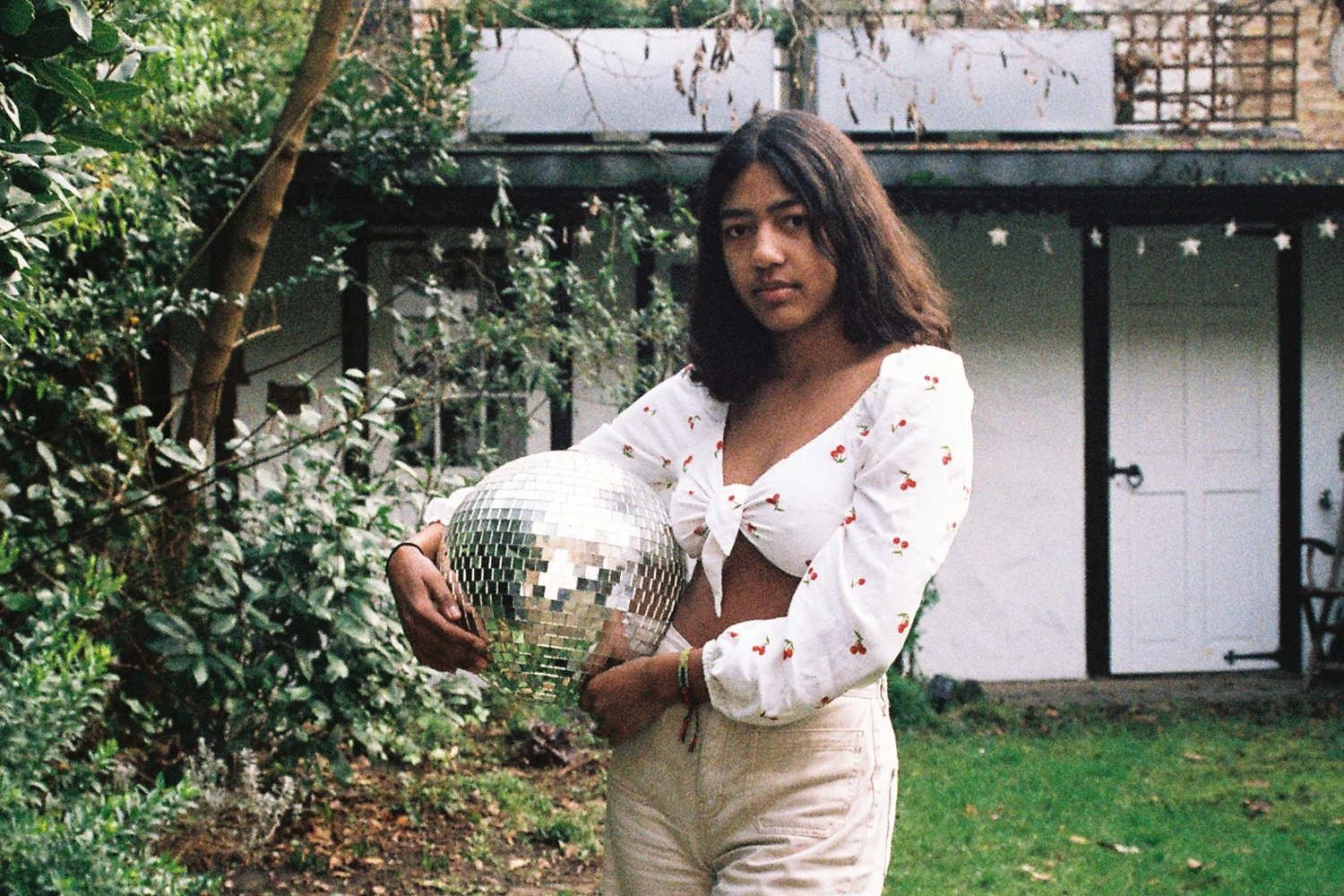 Hope Tala is the neo-soul, hopeless romantic we didn’t know we needed. She’s a native Londoner who has transmuted her English degree into a vehicle for her smooth, poetic lyrics that tell the delicate stories of love, jealousy, heartbreak (and the DGAF attitude that comes with it), including the rocky path to healing.

Tala’s discography radiates tones of existential essence - whether it be from the lyrics themselves or down to her musical influences that you’ll find peppered throughout her tracks, Bossanova being a notable element. In Starry Ache (released in 2018), she explores power dynamics between opposing and same gender relationships through her powerful metaphors, almost painting a classical-era picture in modern day love (think an R&B version of Baz Lurhmann’s Romeo & Juliet). Listening to Sensitive Soul (2019) feels like the equivalent to flipping through the pages of your best friend’s diary. Songs like “DTM” and “Sunburn” are empowering and realistic in the raw hurt, sometimes echoing voices on the differing pillars of head and heart.

As she balanced tackling a Bachelor’s degree alongside bouts of travel to release her first two EPs, Starry Ache and Sensitive Soul, Tala became a shooting star in the R&B realm garnering over 12 million streams from the song “Lovestained” alone. After passing on an opportunity to fulfill her Master’s degree at Cambridge to fully pursue her music career, Tala released Girl Eats Sun in November of 2020 which showcases the grandiose energy of her newfound passion and confidence in experimentation. Girl Eats Sun feels cinematic as her pillowy voice coasts through the Spanish guitar chords and into the warmth of her fruit-laden words and on-point features like “Cherries” with renowned rapper, Aminé. “Drugstore” is short and sweet, telling of a fantastical longing (because none of us have ever felt that): “…Paris or Rome, it doesn’t matter as long as we’re together/Cheekbone on my wrist there’s nothing left to wish for.”  Whatever is next for Hope Tala is bound to be big and juicy, and we’ll just wait till it ripens.