All Music Industry: Nas is a Crypto Millionaire 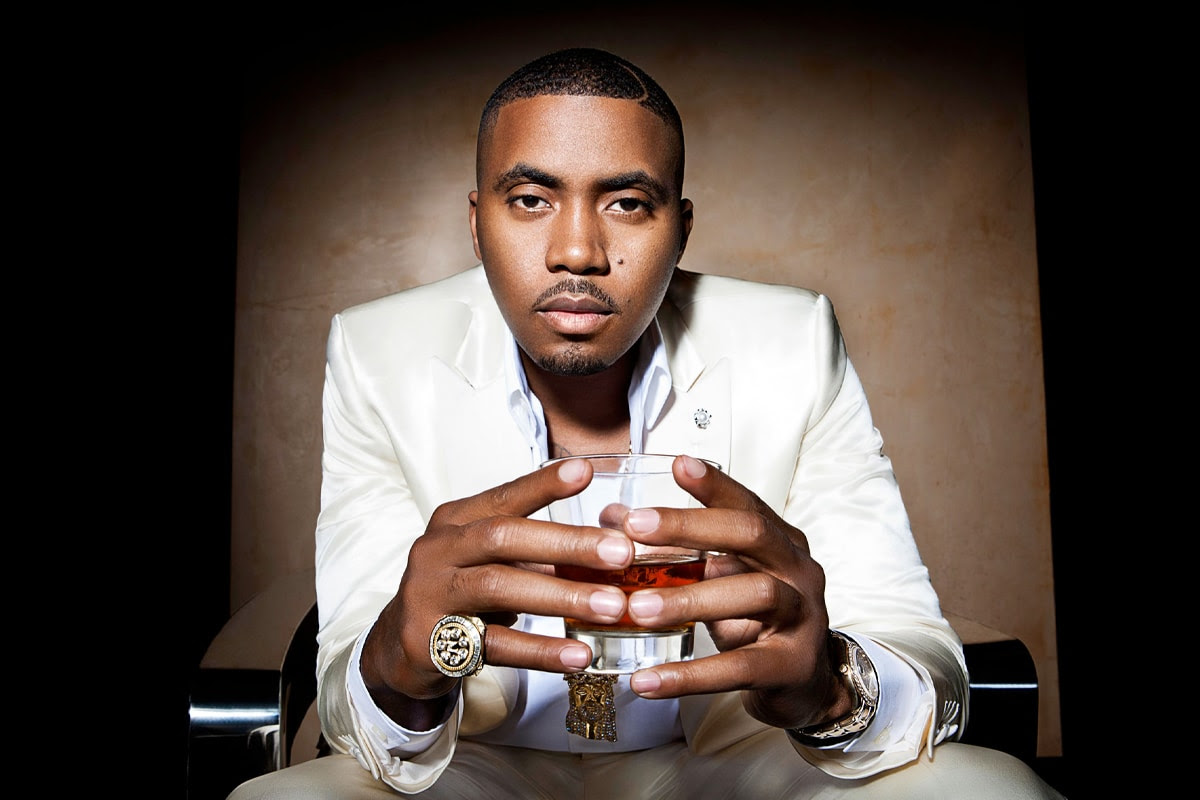 The Dogecoin hype is reaching ridiculous heights, but savvy investors are indeed making a legit killing on crypto. New York rap legend Nasir Jones aka Nas just made $40 million when Coinbase, the largest cryptocurrency exchange in the U.S, became a public company.

• Nas and his QueensBridge Venture Partners got in Coinbase’s 2013 Series B funding round when the company was valued at $143 million. Currently, Coinbase is worth around $85 billion.

• One of the greatest rappers of all time has now participated in the most funding rounds than any other celebrity with 188! Some big wins include Dropbox, Lyft, Robinhood, Casper, Ring, and Pillpack.

• Nas credits his friendship with venture capitalist and avid hip-hop head Ben Horowitz for putting him on his next level investment game.

“Your network is your net worth” never ceases to be true. But Nas has also taken more shots than anybody like him. If you miss some, keep shooting and something good will happen.